Task Manager in Windows 10 is a very useful tool for checking the performance of your GPU, CPU, memory, and hard drive. This feature also lets you see which processes are active/inactive and enable or disable processes that initiate on startup.

You can kill any task from Task Manager through Command Prompt the same way.

Let’s see how to end tasks using the Command Prompt in Windows 10. 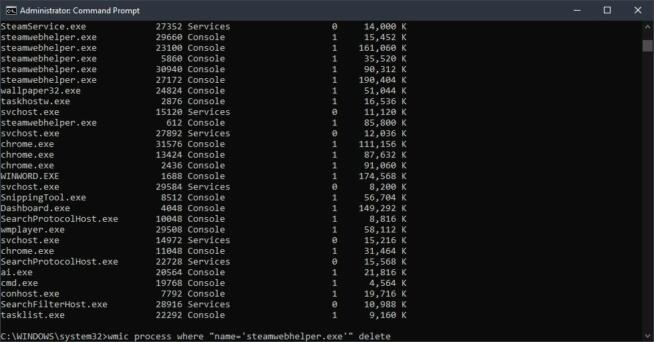 1.1 Killing the Task That Won’t Stop

Here’s how to kill the task that won’t stop in Task Manager or Command Prompt. Beware that killing the task this way, you’ll force it to stop working, so do it if you really need to.

And that’s it. I hope this guide helps you kill any task from Task Manager through Command Prompt in Windows 10. As you can see, it’s quick, simple, and doesn’t require you to be particularly tech-savvy.